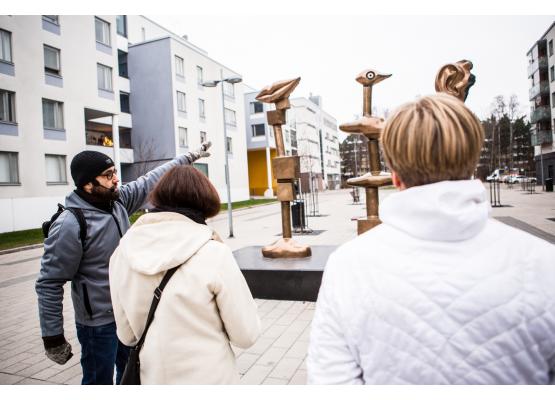 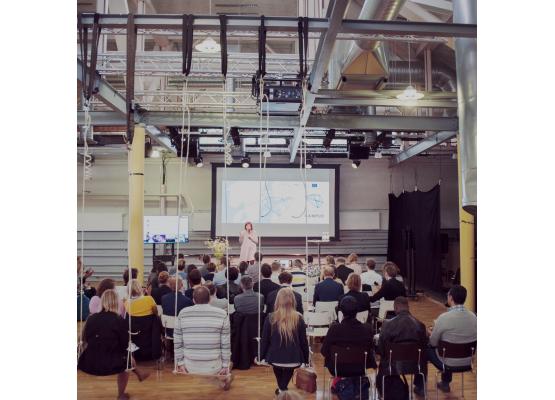 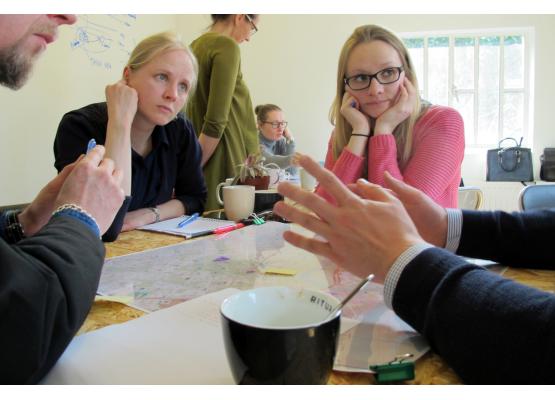 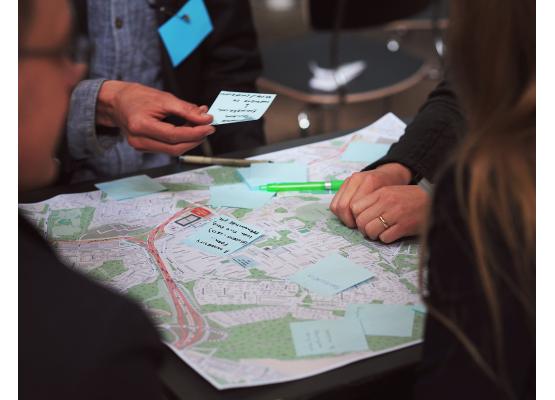 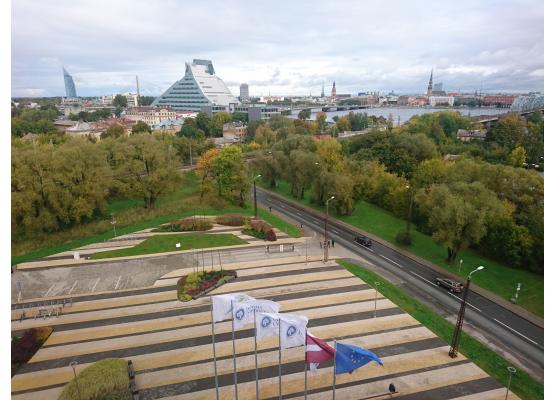 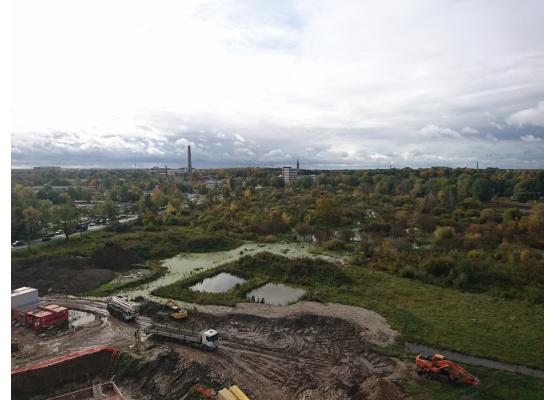 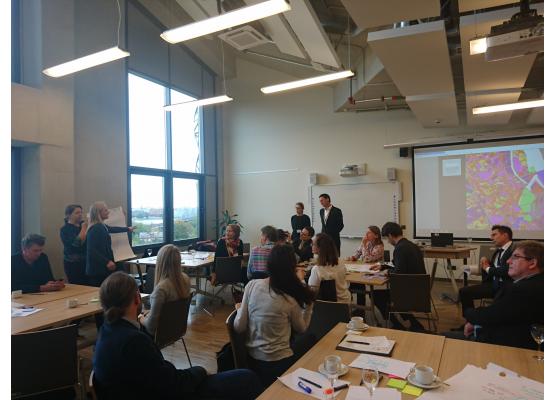 P2 Sustainable use of common resources

ENDED. The project Live Baltic Campus aims at developing campuses as innovation hubs by creating better urban environment for businesses and residents and thus contributing to new job creation in the local economy. The idea is to create a working method for participative urban planning which is adopted by cities as part of their normal work.

In practice, the project brings together city planners, government representatives, campus developers and stakeholders to utilize the campuses as labs with an aim to develop plans for better integrated urban management of the Central Baltic region. The project creates a network of practitioners ensuring knowledge transfer between the northern and southern parts of the Central Baltic region. Pilot implementations conducted in each area explore participative urban planning in its different phases, from preceding the official planning, to activities supplementing the official planning and following the official process.

As the main result, project creates integrated campus development plans, as well as service concepts and implementation plans for each partner region via pilot cases co-developed with the city government and stakeholders. In addition, the project creates a platform for discussing policy objectives, exchanging best practices and improving the quality of life indicators. By creating better urban environment for businesses and residents, the project creates new jobs and has positive impacts on the local economy.

For quite sometime, cities have taken steps to include all actors in their urban planning process. Planning according to this principle presents many advantages; those who operate in the area, know their needs best and usually have relevant ideas on how to fulfill them. But what are the best methods to involve them in the process? Live Baltic Campus tested many different ones whilst developing their five integrated urban plans in the university campus areas of Helsinki, Riga, Tartu, Turku, and Uppsala.

The plans were realised based on the outcomes of four Livable City Forums, and several local events organised by the project. The five campuses around which the integrated plans were developed are:

The plan designs, based on the insights and ideas streaming from the participatory processes tested in each pilot area, resulted in the production of a Development Ideas Book, and in the Dream and Seeds Design process manual.

Project on the web page of City of Helsinki

Project on the web page of Tartu University

Helsinki Smart - Exploring the design for a good campus

Kuudes Insights: Campuses of the future: bringing life and lectures together

CeMuse RADIO - How do you make connections between Universities and their surrounding society in new ways? 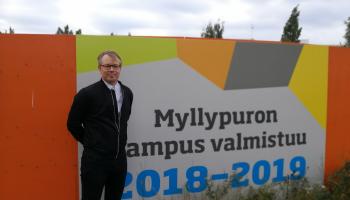