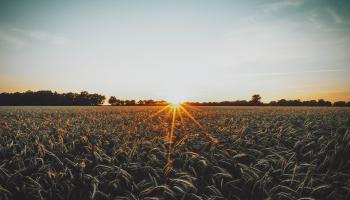 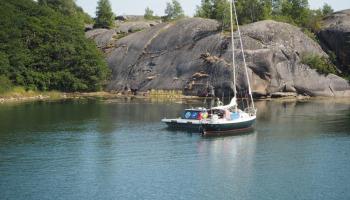 The BATSECO-BOAT project achievements are based on making investments in altogether 11 new sewage pump-out stations, which of five are located in Finland, four in Estonia and two in Sweden. In Finland the project supported also the renovation of altogether nine old floating pump-out stations, so that those could be used for another 10 years.

At the end of project duration, the BATSECO-BOAT project has improved sewage collecting services in altogether 20 locations. 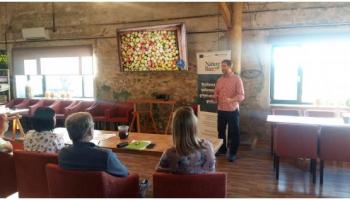 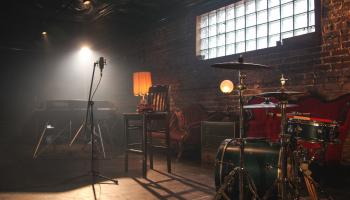 FINEEX Music – Strengthened bonds with the music industry in Japan

1) New contacts to Japanese music business were established and old ones strengthened, and a lot of silent knowledge from experienced exporters shared. Existing connections with Japanese music industry were updated, and trust built between them and new generation of exporters. 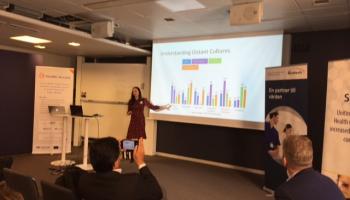 CB HealthAccess - Export of products within the Health and Wellness sector

The project “Access to Distant Markets in Health and Wellness” (CB HealthAccess) has helped a number of SMEs from the CB region, within the health technology sector, to achieve sales, raise investments, and to close different type of collaboration agreements in four distant markets; South Korea, the United States, India and Uganda. 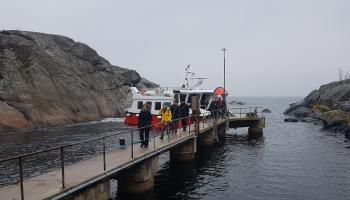