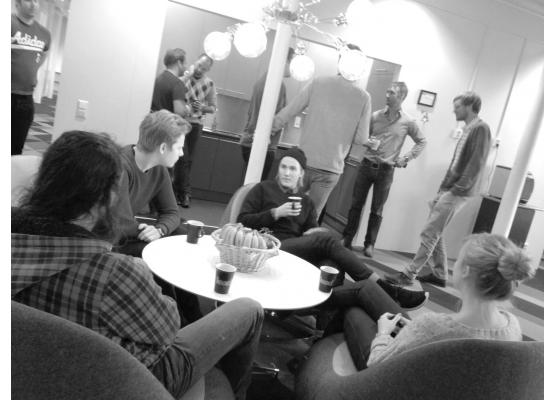 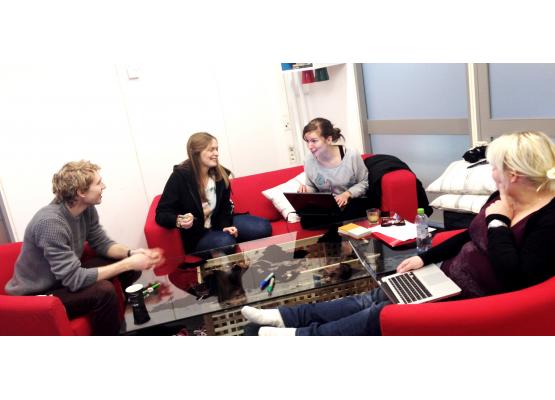 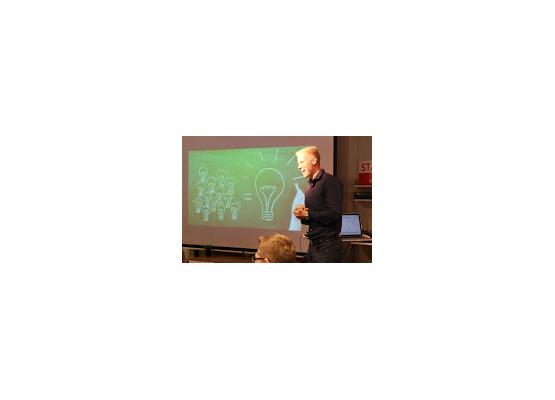 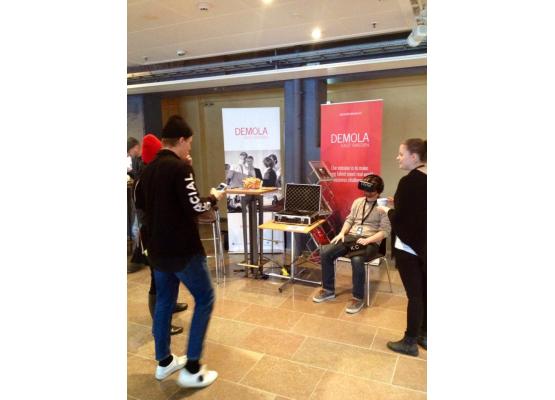 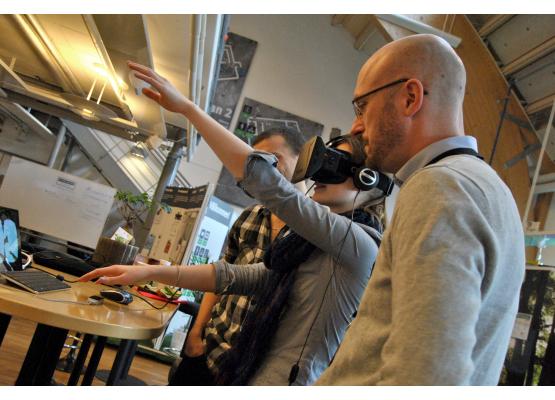 ENDED. The BELT project creates new joint Central Baltic companies and cooperation between start-ups in the Central Baltic region. The project develops joint and cooperating business opportunities under the theme of “Smart City”, which is a priority at the EU-level and many regional innovation policies to support cross-sectoral smart innovations.

BELT strives to attract entrepreneurship-oriented, already experienced and talented students as well as potential start-ups to the project incubator activities through relevant networks, platforms and university road shows in the partner locations.  BELT organizes joint business development BootCamps and coaching for students and start-ups to develop and commercialize their business ideas and to look for additional team members across borders.  Additionally, a coaching network will be created to offer business coaching for the established joint teams and best co-operating business ideas from the BootCamps to help them find seed funding for their businesses.

The BELT project improved start-up culture within the Central Baltic region in various ways. For instance, four BootCamps were organised under the Smart City theme in Jurmala, Helsinki, Norrköping and Tampere. In total, 86 start-ups or teams participated in them, along with individual business ideas.

Although no international joint companies were created, one regional start-up was born with the help of the project. Co-operation between start-ups was active with 15 projects partaking. Co-operation took place e.g. through utilising contacts from other start-ups, gaining information about regional markets and exchanging feedback with each other.

BELT coaches and mentors gave many consultations and during the project, a network of coaches, start-ups and teams was established.

Findings and best practices from the BELT project mare gathered into a Coaching Manual. 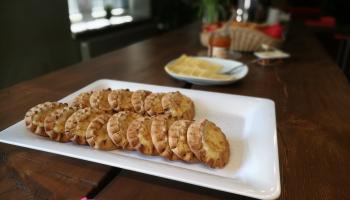 BELT Bringing Start-ups Around the Region Together